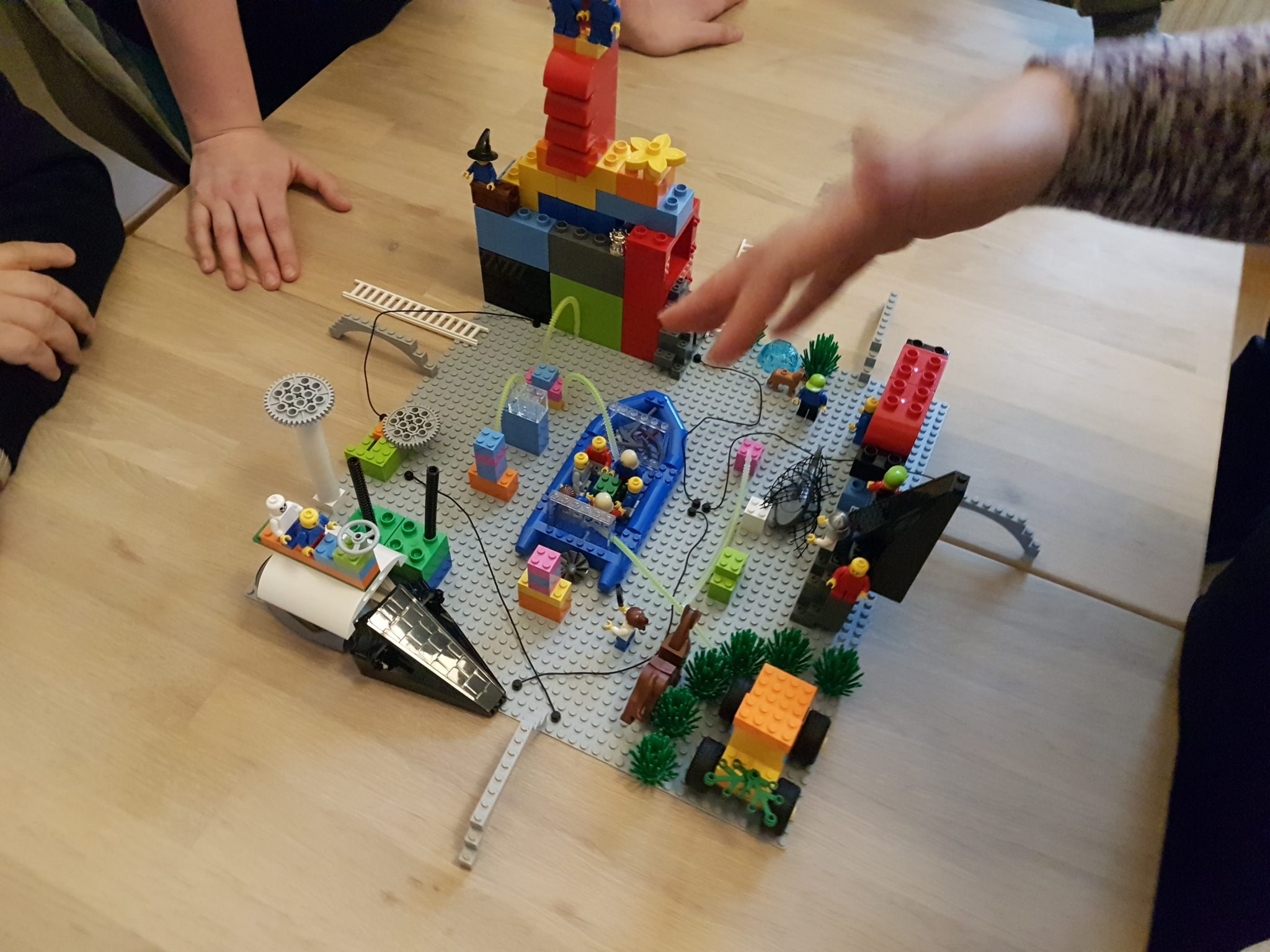 These we some of the ideas from citizens of a small city named Friesack, in Brandenburg, Germany. In cooperation with Innovation Hub Havelland we sponsored their LEGO® SERIOUS PLAY® demo workshop. Additional details can be found at https://www.ihvl.de/friesack-2021/ (German).

About iHVL
Innovation Hub Havelland (iHVL) connects experts and newcomers about startups and technology. Participants exchange knowledge and teach modern methods. Innovation and startups are to be promoted in Havelland region in Brandenburg, Germany. iHVL is located in the heart of the region, in the city of Friesack, about 45 minutes from Berlin. The initiative currently consists of six active members. The main topics are Lean Startup, Design Thinking, Lego Serious Play, Blockchain and Internet of Things.

About Friesack
The small city of Friesack is centrally located in the district of Havelland, about 50 km west of Berlin, in the state of Brandenburg on the B5 and the RE2, Germany. In the city live about 2,500 inhabitants and together with the surrounding villages, the area comes to a population of about 6,500 people (as of 2017). Just under a quarter of the population is older than 65 years. The local economy is characterized by local crafts, agriculture, services and shops. While many Friesacker daily commute to work in Nauen or Berlin, OSZ Havelland draws hundreds of students and apprentices from large parts of the district to the city every day. The city is located, each about 30 km away, spatially isolated between Nauen, Rathenow and Kyritz. The local infrastructure is above average with shopping, doctors, entertainment and dining outlets. There is a clear need to catch up with internet speeds and mobile phone coverage. 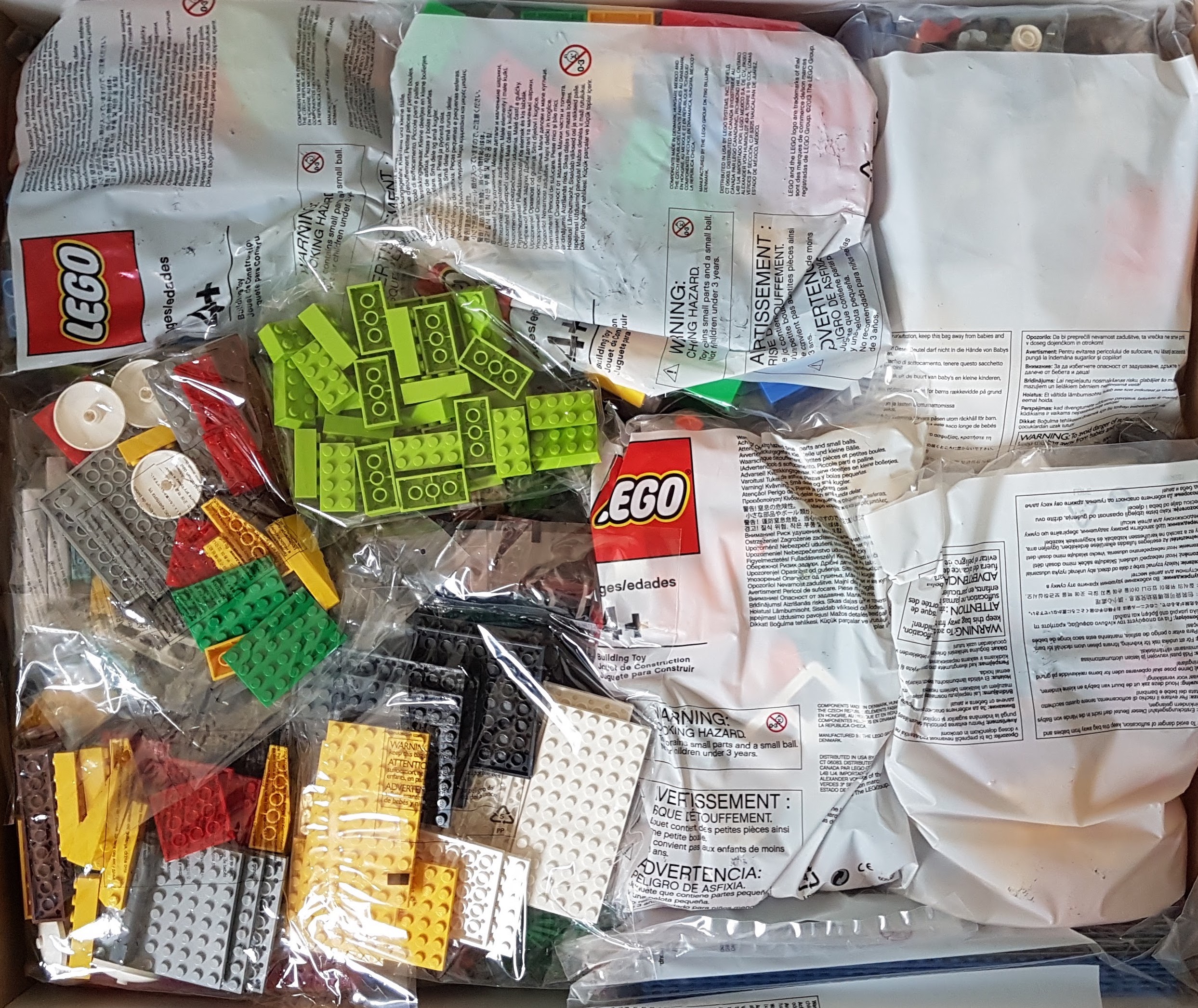 In this unboxing video I show you how a Lego Serious Play Identity and Landscape Set, is packaged, when it comes straight out of Lego’s factory. 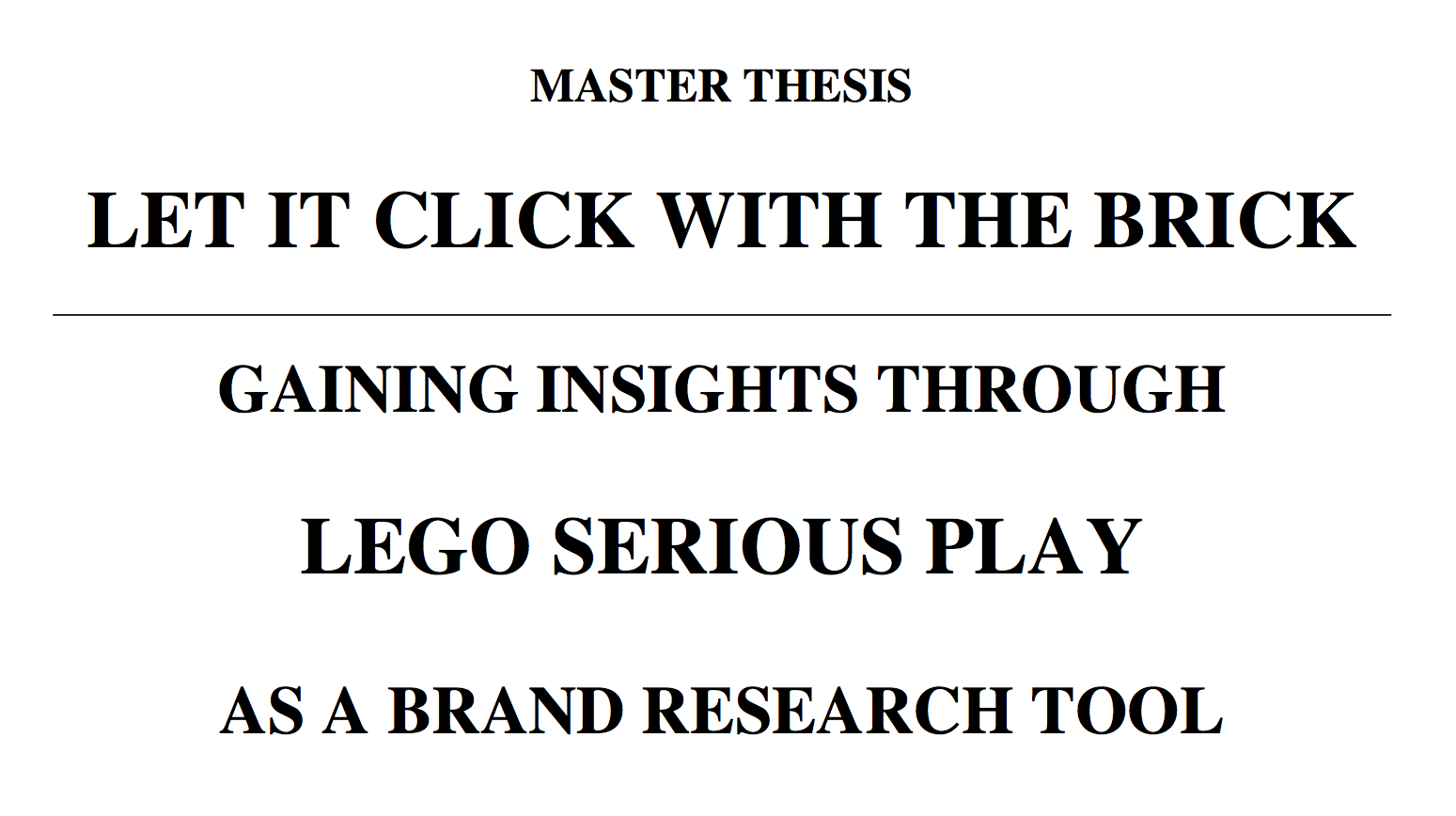 In 2016 Julia Trebbin wrote her master thesis about LSP and compared it’s effectiveness to alternative methods.

The thesis at hand has the aim to find out if the management method LEGO SERIOUS PLAY (LSP) is applicable for brand research. Secondary literature is reviewed to detect current applications of the method in marketing and branding. Additionally, LSP facilitators are interviewed as experts to investigate the potential of the method for application in marketing and brand research, as well as identifying success factors of the method. Moreover, workshops are performed examining two variations of LSP using different bricks, as well as the comparison method Free Expression Drawing (FED) to find out if brand associations can be created to determine the brand image of a company. The thesis starts with defining the terms brand research, brand research tools, and LSP and continues with a description of the methodology and course of investigation. The results of the literature review and the expert interviews are illustrated showing current applications of LSP in marketing and brand research. Furthermore, a scoring model is introduced to evaluate the suitability of LSP for brand research combining the key findings of the workshops and additional factors. In the discussion the results are interpreted, limitations of the conducted research are illustrated and implications for further research are given. The conclusion of the conducted research is that LSP is suitable to investigate the brand image of a company but the drawbacks of the method need to be considered. PDF Download